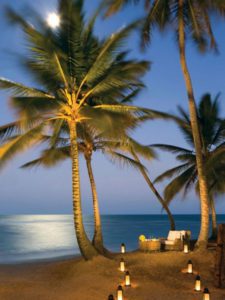 Do you know that our city water treatment centers are recycling sewage water? And sending it right back for us to drink? Yes, the water is coming right back through our pipes. What baffles me is why would they keep saying it is safe for us to drink? Well, it is because they only clean it with chemicals. They add chlorine, fluoride, alum, and who knows what else. To whiten the water.

But did you know that alum is nothing more than aluminum melted down with Sulfuric Acid. Therefore, these chemicals still remain in the water. If you drink this water it will not taste good of course. You might get that copper taste. That is because of the erosion in our pipes. And copper, galvanized, and aluminum is most likely found in tap water.

One of the chemicals that they use to make the inside protective layer is BPA. It was, considered safe to drink like 40 years ago by the FDA. But it was tested again and has proven to give you cancer.

Tap water has hundreds of contaminants. This water comes through our city pipes before it gets to our house. Can you Imagen how old our city pipes are? More than a hundred years old or older. The most upgraded pipe to get would be PVC. Pipes that are galvanized metal are still around in old houses. But, it is better to replace them with PVC pipes.

Before I tell you how many bad chemicals and contaminates our water has. Let me start by saying this. Since our pipes are getting old there are also getting corroded. By Chlorine, and build-up magnesium. Which would look something like this in the picture below. The next picture is an underground pipe that had calcium and magnesium build-up. As you can see why they had to replace it. This will cause overflow from storms, and floods.

As you can see the pipe that is underneath the sink is full of calcium buildup. imagine what the 100-year-old city pipelines look like when they are clogged up as you can see. So that being said. Is that what it takes for the city to replace underground pipes for our city? Like I said before that’s why these pipes are a hundred or more years old. Now could you imagine drinking water from these sewer pipes?  Well, guess what we have been in more ways than one. How?

I found out that the city water treatment centers. Have been recycling the sewer water. And sending it right back to us to drink. That is disgusting. That is one of the reasons that E-coli is in tap water. E-coli is a disease that comes from sewage. It started with cattle down the streams, and that is one of the ways people have been getting sick with E-Coli. By drinking contaminated water.

Nevertheless, between the years 2000 and 2011, there were 21,000 deaths from foodborne illnesses. Reports ‘from the members of the Grocery Manufacturers Association. The tainted food has cost the food industry billions of dollars in recalls, lost sales, and legal expenses.

Thus, if I was to give you a list of chemicals and contaminants our city water has. It would be more than 100 named contaminants. Here is a list of a few of them.

Cryptosporidiosis can cause cancer in your intestines. These are a few. There are lots more that I have not mentioned.

They say that the FDA considered our plastic bottles safe to drink from. Otherwise, they would not have let them through the market, right? Wrong! In fact, CNN has already mentioned in the news that it is not a good idea to leave your bottled water in a hot car. Thus, overheating to the point of BPA melting down into your water.

BPA was, considered safe by the FDA half a decade ago, but now recent research has found it to be very cancerous. Yes, it will cause cancer once it leaks into your water before you drink it. CNN news had said it is not a good idea to drink the water you leave in a hot car and that is the way it leaks into your water. Other ways are by not keeping them in a cool place. Hot rooms at a high temperature can do the same in time.

It will make you sick to your stomach if you drink it. I have personally taken a picture in the summertime of a storefront with hundreds of cases outside in the hot sun!!! WOW, I said. Let me take this picture.

I was, flagged down by a security guard who did not like me taking pictures. This is what we are drinking folks. We don’t know where these plastic bottles have been hanging out. Some that stood the sun. Till they got contaminated by BPA, thus, are hazardous to your health. When they are on the road getting delivered. From state to state would be enough for the BPA to leak into the water before it arrives at its destination. It is our right to know this is happening so we can correct this.

THE SOLUTION TO THE PROBLEM

This is the solution to the problem. When I first went to work for Westinghouse. Their 4-stage reverse osmosis system went for 2.500 financed. This would be too expensive for me to afford. But later I learned that there are cheaper ones out there. And decided to find it for you. Thus, owning a water filtration system. Will benefit you and your family. I bought one, and it helped. I had not been having any more problems with my stomach and peptic ulcers.

Soon as I started drinking the water, I was feeling a difference in my mood and my attitude. Not only did it clean my system and flushed it out well. It also helps flush out my kidneys. Alkaline water kills acidic cells that are housing for cancer cells to grow in. and this will remove cancer from ever happening and nip it at the bud sort of speaking from the root of the problem.

Take advantage of the 7-day free video lessons on how to build your free website. With no experience needed at all. If you do not join within 7 days, you can still keep your website.  But if you do join, you get a special 200 knocked off the original price. But if you prefer. We also have the monthly plans.

We are having a $3.000 Giveaway contest to the one who shares the most referrals by the end of the month and the following month afterwards 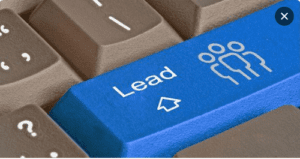 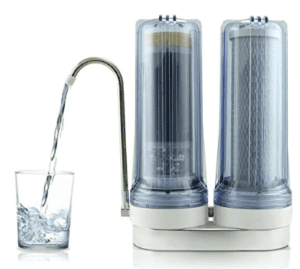 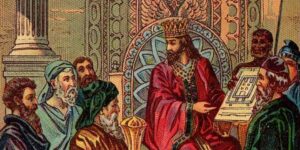 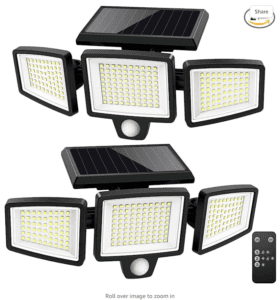 Whoever thought that King Solomon had power over 72 demons. And put them to work to help build the Temple of God. 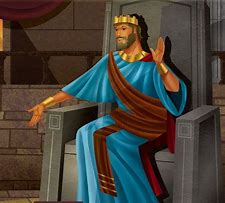 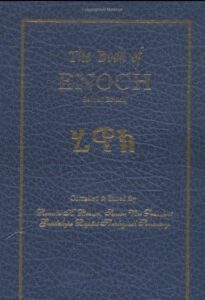 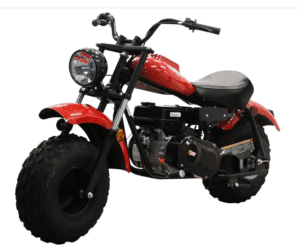 Tony’s Free Affiliate Programs-Earn residual income and Leverage Income from those who join under you. 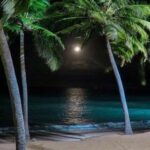 The Native American Herbalist’s Bible • 7-in-1 Companion to Herbal Medicine: The Only Gardener and Forager Guide to Native Herbs and Wildflowers You’ll Ever Need to Craft Traditional Herbal Remedies Hardcover – January 26, 2022 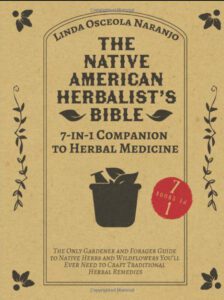 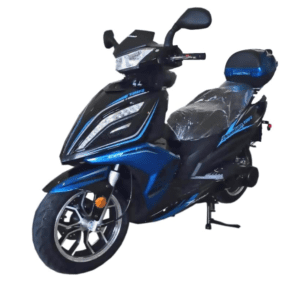 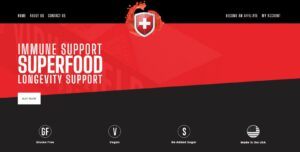 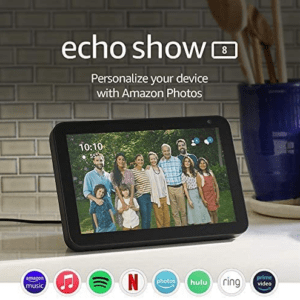 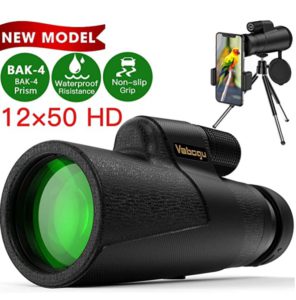 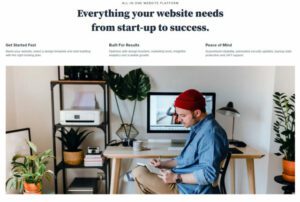